Tom Murphy tells Jacksonville what it takes to succeed!

On Thursday, November 16th, former 3 term Mayor of Pittsburgh, Tom Murphy spoke to over 220 NAIOP, ULI members and guest at the Hyatt Jacksonville Downtown.  Tom shared with us how he was able to put Pittsburgh’s downtown back on track. There are six converging forces that can change a city: globalization, environmental, technological innovation, demographics, financing the future and talent.  We need to have intentionality – The point at which a community decides to become something other than what is has been traditionally.  He provided several cities that have reinvented themselves such as Charleston, Denver, Seattle, Nashville and they are thriving today.  We also need to have strong partnerships be it with public and private – they are very important to the process. Having entertainment and culture downtown is a must, it elevates and provides a purpose for people to want to be there.  Utilize our natural asset – The St. Johns River — we need to make that the focus! We have so much of the right stuff, we just need to put it all together to make it work. 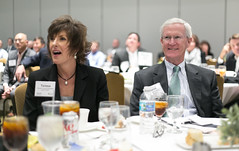 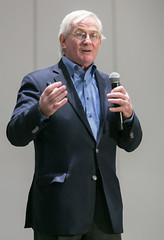 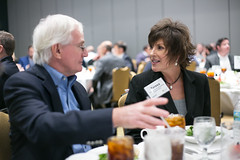 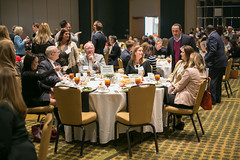 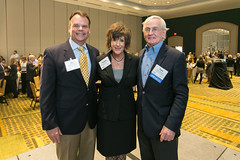 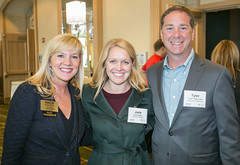 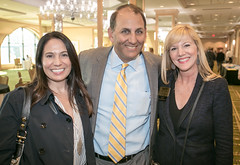 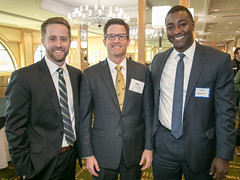 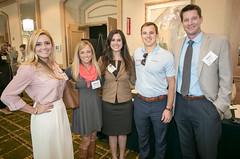 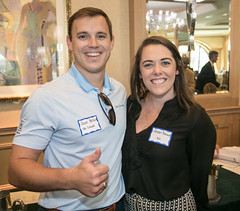 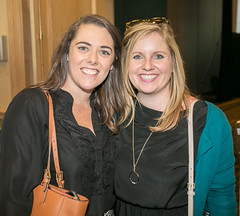 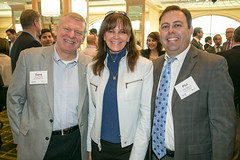 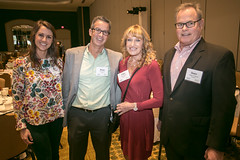 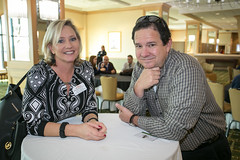 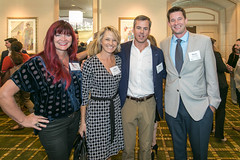 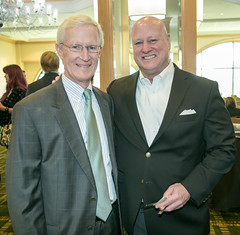 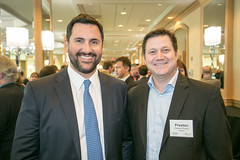 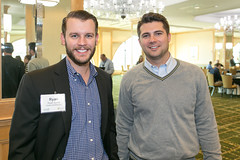 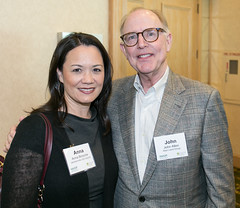 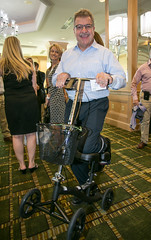 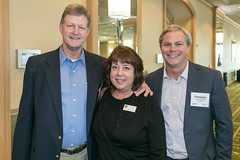 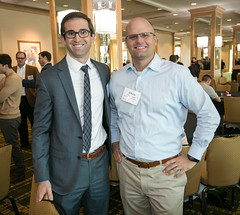 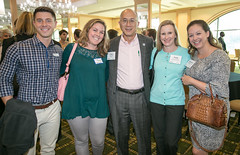 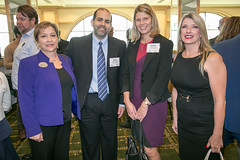 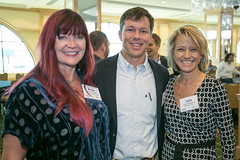