Jacksonville to turn streetlights back on!

JACKSONVILLE, Fla.– Action News has learned the mayor announced he is changing his decision to turn off thousands of Jacksonville’s streetlights.

Mayor Alvin Brown originally shut them off to save money. Now, he’s found the cash to keep them on. During the tight budget cuts last year, the mayor decided they could save $300,000 by turning off more than 2,000 streetlights across the city. Local businesses were upset. They sent letters saying Jacksonville would lose big business. On Friday, the mayor responded.
LEARN MORE 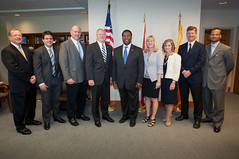 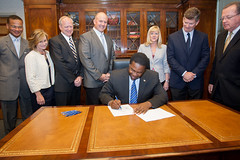 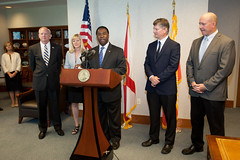