Citing sports’ $650 million annual economic impact on Charlotte, N.C., Jacksonville sports director Alan Verlander said Wednesday the City will launch a study to measure what football, golf, baseball, soccer and the other activities mean to Northeast Florida.
“We want to make it a true indicator of what sports can do for this community,” said Verlander, who was appointed in April as the City sports and entertainment executive director.

Verlander announced the study at a joint meeting of the NAIOP commercial real estate group and Urban Land Institute North Florida members. Almost 130 members of the groups attended the event at the Arena.

He said Charlotte’s study showed sports generated revenue not only for the events but also among retailers, hotels and other businesses.

Lamping said he and Jaguars owner Shad Khan will visit London next month and host a reception for businesses interested in Jacksonville. The Jaguars will play one home game in London each season for four years starting in 2013. 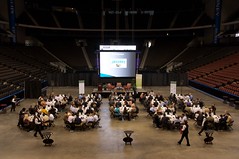 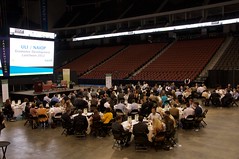 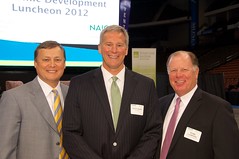 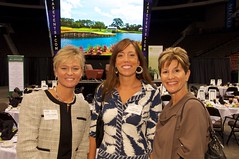 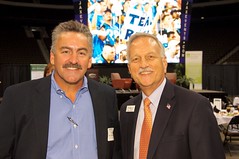 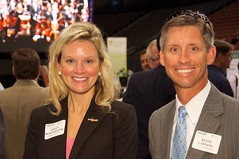 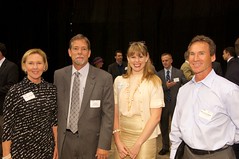 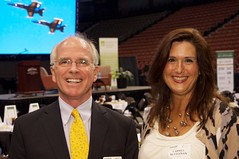 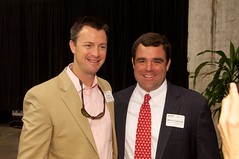 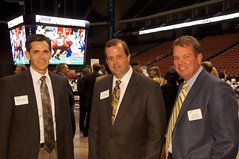 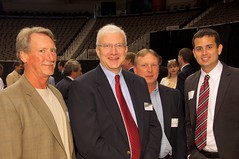 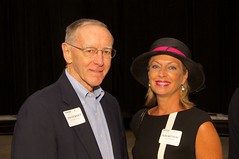 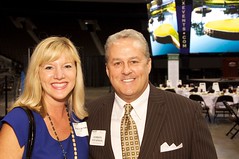 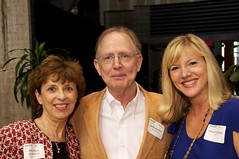 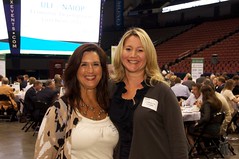