Economist: Jacksonville industrial market is ‘as close to a can’t miss as there is’

“The running joke is we were successful predicting nine of the last four,” he said Thursday at a NAIOP Commercial Real Estate Development Association Northeast Florida Chapter luncheon.

Actually, most economists are “pretty optimistic about this year,” Thorpe said at the event at The River Club Downtown.

He said 90 percent of members of the National Association for Business Economics don’t expect a recession in 2019, with the average forecast calling for 2.1 percent growth in U.S. gross domestic product.

Concerns about slowdowns in China and Europe may be clouding the U.S. outlook, but Thorpe pointed out those economies are still growing, just at a slower rate.

“Despite the global slowdown, the expansion will continue and not be ending anytime soon,” he said.

“I would argue the U.S. economy is more likely to shoot itself in the foot than to allow the global economy to do that to us.”

Speaking to a group of commercial real estate professionals, Thorpe said the metrics for the Jacksonville market are strong, particularly for industrial properties.

“Industrial is about as close to a can’t miss as there is in the commercial real estate industry,” he said.

Jacksonville’s industrial vacancy rate is at 2.3 percent, well below its historical average vacancy of 8.1 percent, he said. That’s the third-lowest vacancy rate among the top 50 markets in the U.S.

“You’re kind of at the heart of the intermodal network,” he said.

For the complete article – https://www.jaxdailyrecord.com/article/economist-jacksonville-industrial-market-is-as-close-to-a-cant-miss-as-there-is 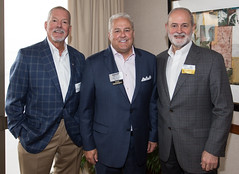 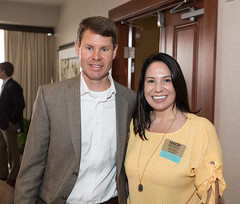 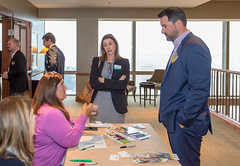 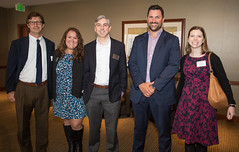 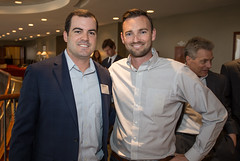 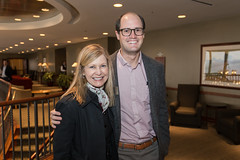 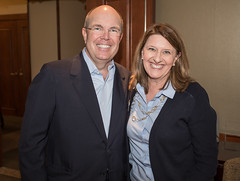 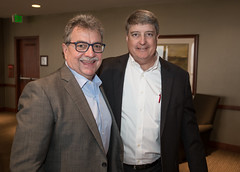 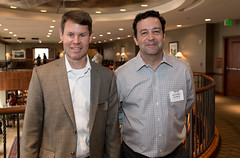 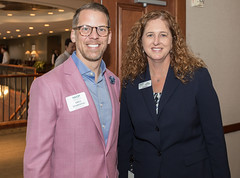 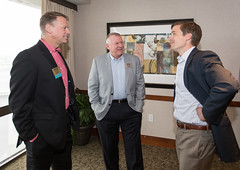 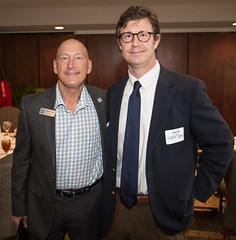 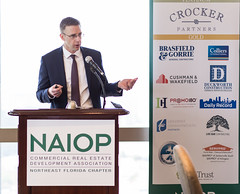 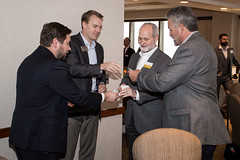 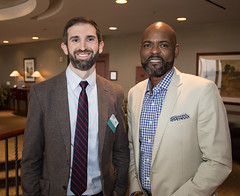 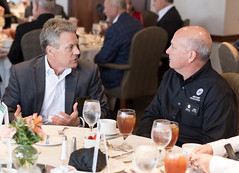 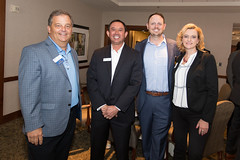 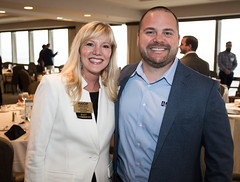 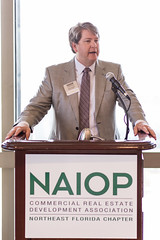 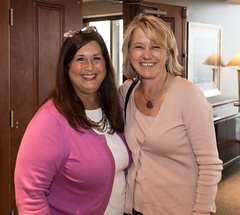 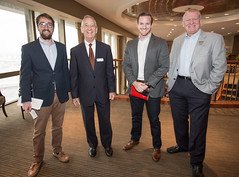 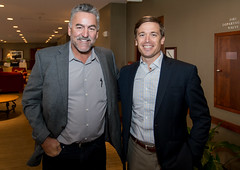 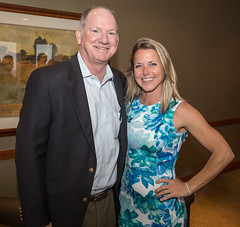 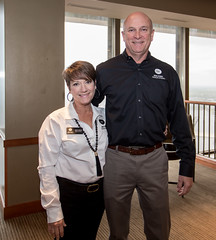 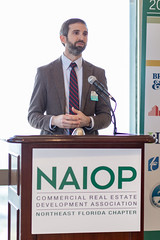 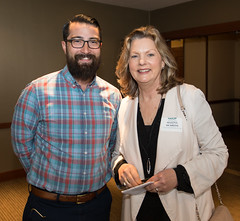 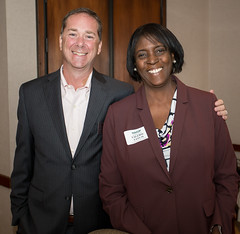 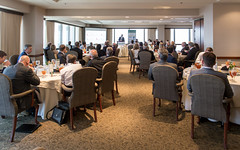