DL Hosts Aundra Wallace of DIA for our October Luncheon

Aundra Wallace, Downtown Investment Authority CEO spoke on “Success in the Urban Core” at the October NAIOP luncheon event, organized by the Developing Leaders group. Over 100 NAIOP members and guests gathered at the Times Union Center overlooking the St Johns River as Aundra talked about the mission of DIA, his impression of Downtown Jacksonville and his professional experience in the revitalization efforts of large metropolitan cities. He outlined several strategies to bring about change, spur momentum and create positive changes for the urban core.

Mr. Wallace recognized the NAIOP community as a great asset and partner for DIA and for Downtown Jacksonville. The mood was positive as several members asked questions and welcomed Aundra to Jacksonville. No doubt we are all looking forward to good things from DIA and Mr. Wallace. 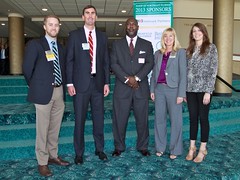 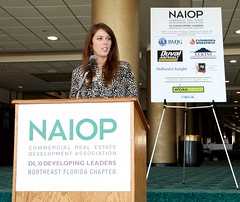 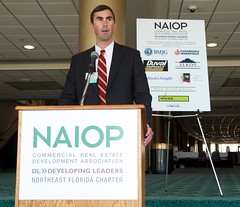 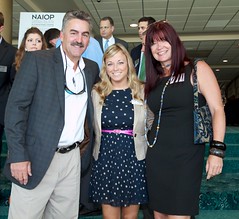 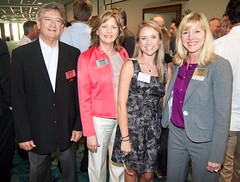 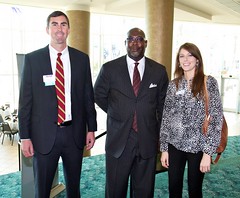 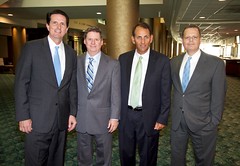 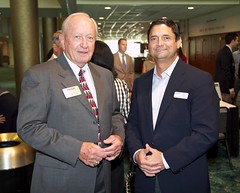 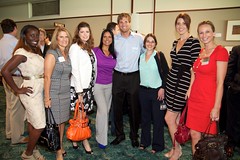 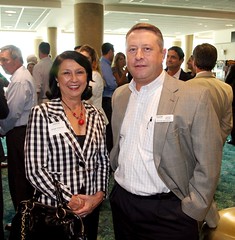 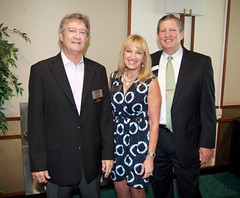 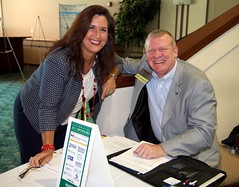 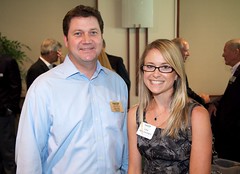 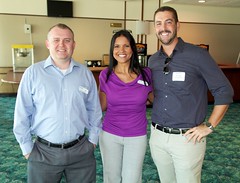 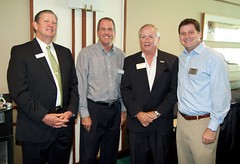 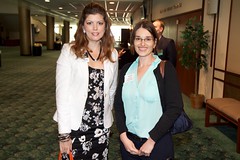 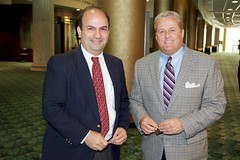 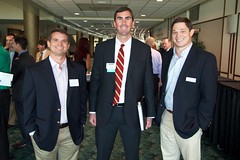