Our inagural NAIOP Sporting Clay Shootout was a bang up good time!  We had 20 teams participating with over 90 people attending the dinner awards after party.  Raffle prizes were abundant and the bar stayed open late.  The bar-b-que hit the spot and dessert was the cherry on the cake! Listed below of the winners: 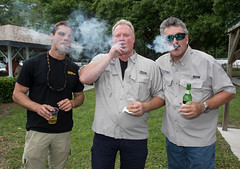 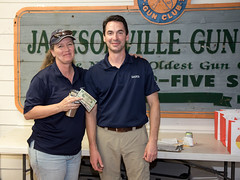 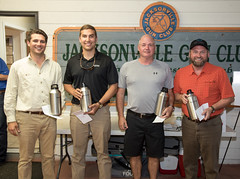 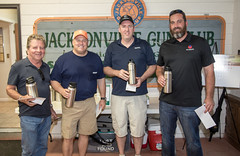 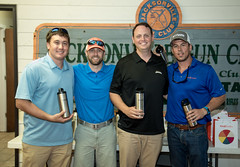 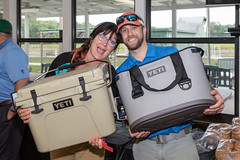 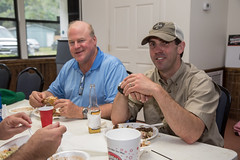 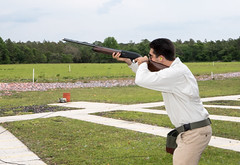 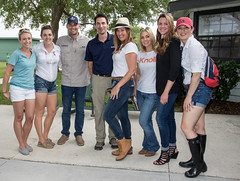 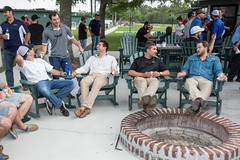 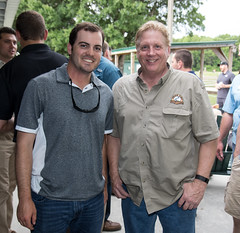 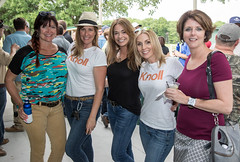 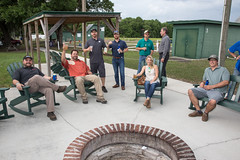 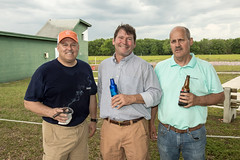 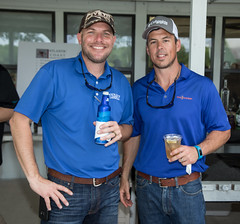 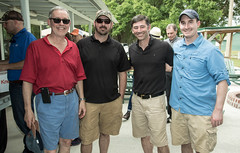 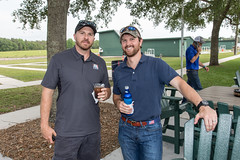 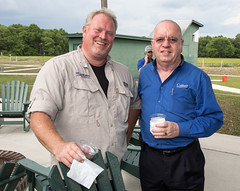 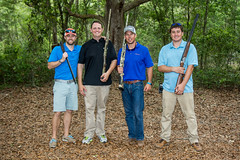 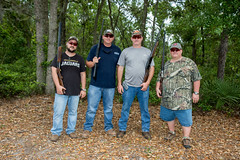 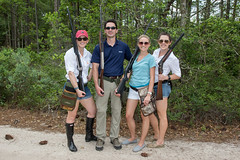 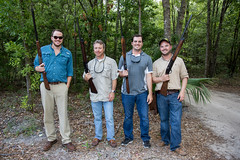 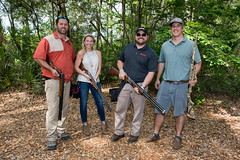 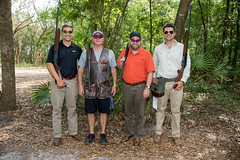 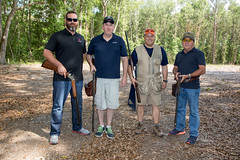