NAIOP members and guest attended their annual meeting and holiday party on Wednesday, December 10th at Epping Forest Yacht Club.  The mood was festive but their was business that was attended to.  Traci Jenks out going President thanked her board and introduced Wyman Duggan 2014 NAIOP President.  The 2014 Board was announced and President Elect, Peter Anderson was voted on and approved by the membership.  The following are the 2014 Board of Directors and Committee Chairs: 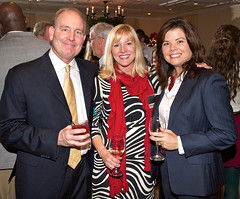 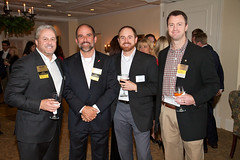 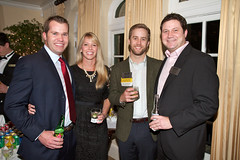 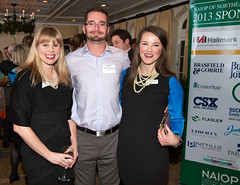 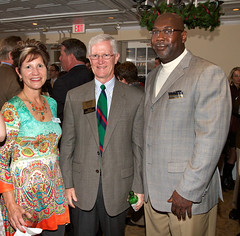 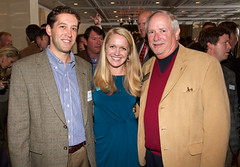 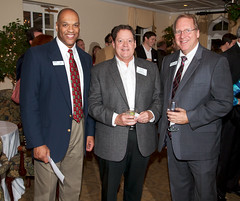 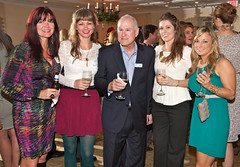 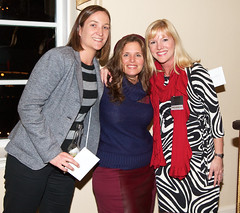 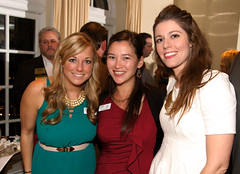 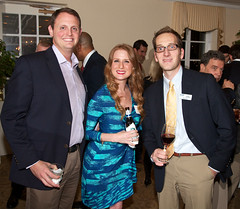 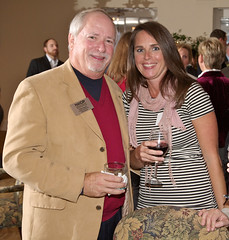 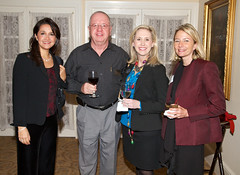 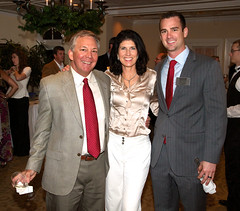 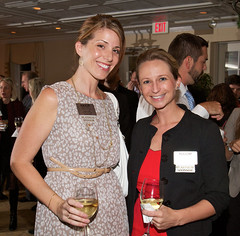 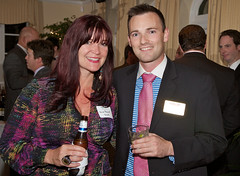 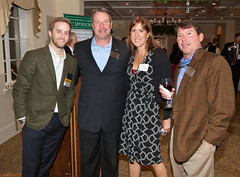 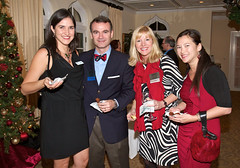 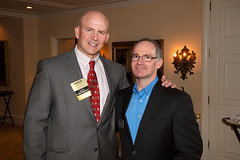 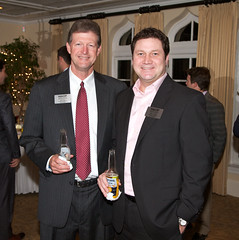 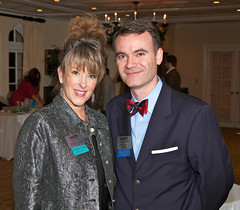 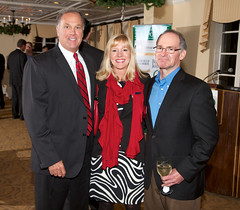 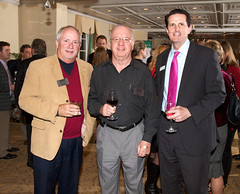 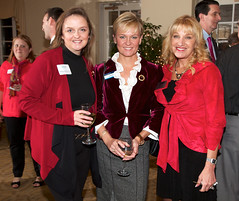 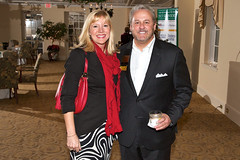