2012 Holiday Party and NAIOP End of the Year Wrap Up

NAIOP recently hosted its annual meeting and holiday party at Epping Forest Yacht Club, where members enjoyed music, drinks and hors d’oeuvres. During the annual meeting, the 2013 Board of Directors and Committee Chairs were installed, including incoming President Traci Jenks and President-Elect Wyman Duggan.
NAIOP of Northeast Florida’s 2012 President Gordon Steadman reviewed the chapter’s accomplishments during the past year, including:
• Hosting a luncheon for more than 150 guests featuring Lt. Gov. Jennifer Carroll, whose talk focused on the importance of economic growth in our region, commercial spaceports and the Embraer deal, among other pertinent North Florida issues
• The Annual Awards & Celebration 2012, which honored professionals in the office, industrial and redevelopment sectors, highlighted emerging professional and presented awards for chapter merit, distinguished service and lifetime achievement
• Hosting the inaugural “Downtown Tour & Tasting,” to promote downtown development and generate interest in vacant office spaces available for lease or purchase
• Forming a new Policy Advisory Committee to help guide the city’s policies in hopes of stimulating Jacksonville’s economy and positive growth – the committee is studying such issues as DRIs, concurrency, the streamlining of the permitting process and tax structures
• Honoring major sponsors at a recognition event featuring keynote speaker William Hunt, 2012 national chairman of NAIOP and president and CEO of Elmhurst corporation, who shared his insight on the national commercial real estate market
• Co-hosting an Economic Development Forum with the Urban Land Institute (ULI) of North Florida focusing on the role and impact of sports and entertainment on the local economy
• Hosting the Year-End Economic Wrap-up Luncheon, which featured speaker Paul Mason of UNF’s Coggin College of Business discussing the health of Northeast Florida’s economy and the implications of the presidential election on its future
• Supporting local community organizations and non-profits including Daniel, Wounded Warrior Project, The Florida Ballet and Habijax through sponsorships and contributions of time, resources and funding.
“2012 has been a turning point year for our organization. We are very proud of those many members who have stepped forward as community leaders through involvement in events and their commitment to outreach and other initiatives such as our new policy committee,” said Steadman. “We look forward to continuing many of our efforts into 2013 and hope that even more members, businesses and community leaders will join with us.”
At a 2013 Strategy Session in November, executives and attendees set forth goals and strategies for the upcoming year. These include seeking continued opportunities to connect with the local decision-making process through the Policy Advisory committee, collaborating with DVI on downtown initiatives, focusing on the organization’s Developing Leaders group, and providing the general membership with increased lobbying and networking opportunities.
The first event of 2013 will feature guest speaker Dr. Nikolai Vitti, newly appointed Superintendent for Duval County Public Schools on Feb. 6. 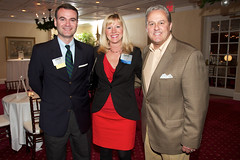 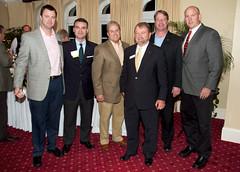 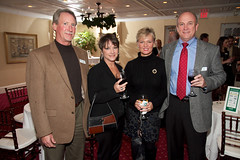 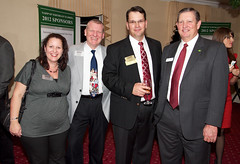 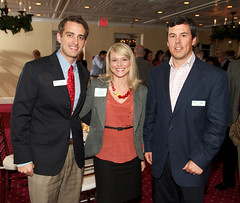 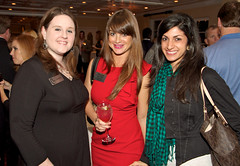 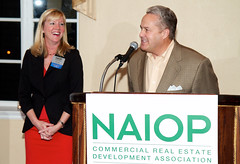 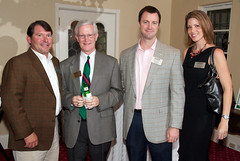 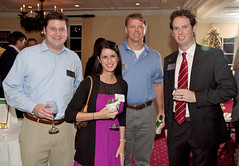 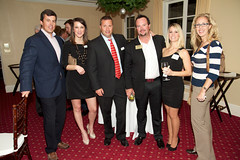