1. Online Retail Sales Tax: Legislation will be introduced during this coming state legislative session to require online retailers to collect and remit sales taxes for sales made to Florida residents. Current state law imposes this tax but requires the purchaser to track and remit it to the state of Florida if the retailer does not do so. NAIOP of Florida decided to make this a core lobbying issue for the 2012 Legislative session. Our Chapter has already passed a resolution in support of this effort to close the online sales tax loophole.

2. Imposition of Sales Tax on Tenant Improvements: The Florida Department of Revenue is undertaking rulemaking regarding the taxability of tenant improvements to real property. The law in this area is evolving and the Department of Revenue is looking for a rule that may give definitive guidance. A draft rule is not yet available for review. Accordingly, NAIOP of Florida voted to continue to track the rulemaking process and report back to the Chapters via their public affairs chairs.
3. New Amendment 4 – Additional Property Tax Exemption/Cap: The Florida Association of Realtors has placed a proposed amendment to the Florida Constitution on the 2012 ballot that would decrease the current 10% cap on annual ad valorem increases for non-residential property to 5%. It would also provide an additional exemption for residential properties. A presentation was made by an FAR representative seeking NAIOP of Florida’s support for the amendment. NAIOP of Florida is soliciting input from the various Chapter Boards before taking a position on this issue.
4. Miscellaneous Issues: Summaries of the following topics were provided by NAIOP of Florida’s lobbying firm, Pennington Moore: i) the potential for growth management “glitch” legislation in the upcoming session; ii) recent reform to the Bert J. Harris Private Property Rights Act (intended to make claims against governmental regulations that do not rise to the level of a taking easier to prosecute); iii) the potential introduction of legislation allowing for non-judicial foreclosure in Florida (Nelson has agreed to liaise on this effort as a member of the Florida Bankers Association state board); and iv) a sunset extension of the distressed condo relief act. Copies of the summaries of those issues may be obtained from Wyman Duggan upon request. In addition, discussion was had as to whether NAIOP of Florida should take a position on potential state immigration legislation. The consensus was that this is not a core issue for NAIOP of Florida, and therefore no position will be taken.

Finally, Nelson Bradshaw was elected Treasurer of NAIOP of Florida for 2012 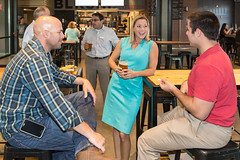 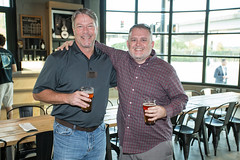 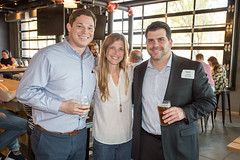 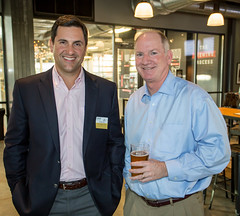 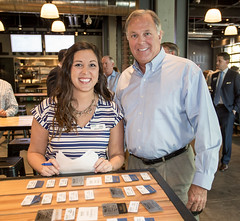 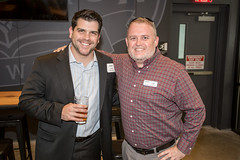 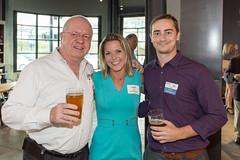 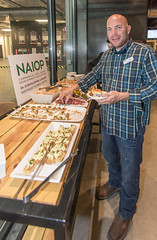 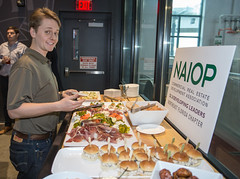 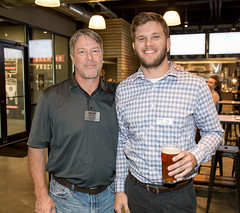 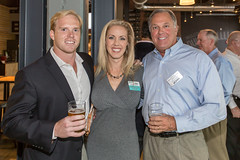 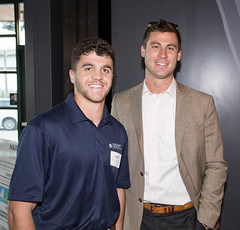 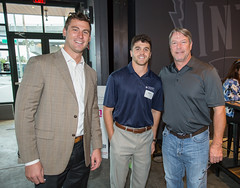 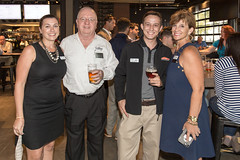 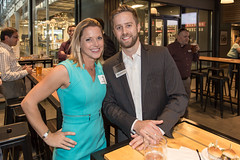 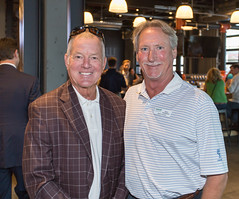 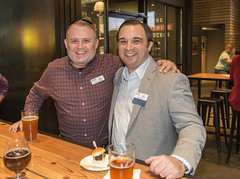 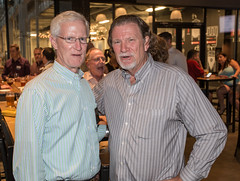 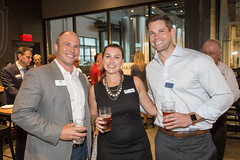 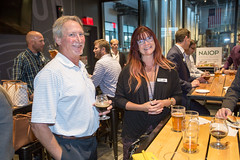 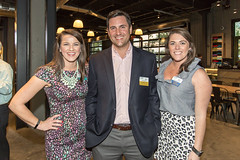 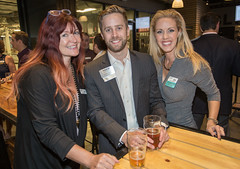 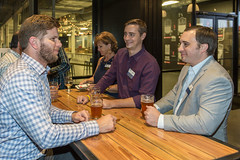 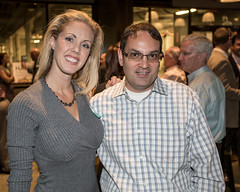 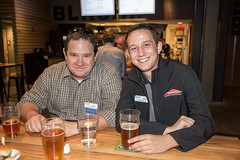 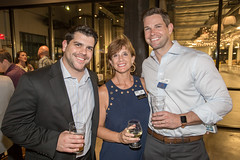 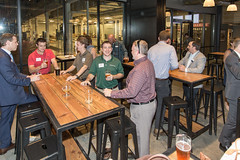 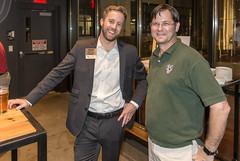 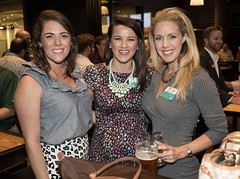